Description from TED website:
Organizations are often run according to "the super chicken model," where the value is placed on star employees who outperform others. And yet, this isn't what drives the most high-achieving teams. Business leader Margaret Heffernan observes that it is social cohesion — built every coffee break, every time one team member asks another for help — that leads over time to great results. It's a radical rethink of what drives us to do our best work, and what it means to be a leader. Because as Heffernan points out: "Companies don't have ideas. Only people do."

Does that concept sound familiar to you? It certainly did to me!

As Margaret continued her talk, she provided more examples of studies and situations which backed the concepts she presented. The MIT research showed that really successful teams had three things in common.

So what does this all mean? She boils it down to the concept of “Social Capital.” The more successful teams work on developing social capital, and as she mentions repeatedly, social capital is something that grows the more you spend it – it compounds over time.

How much social capital do you have at your work/school/etc.?

Does your environment value everyone’s perspective? Or are there are few stand-out “stars” that get all the attention?

What is the standard that everyone works towards? Is it the best imaginable? Or is it just “good enough” to get it done?

And does your team get to focus on the work without having those that hold (i.e. “power holders”) butt in and disrupt the team’s flow and efforts?

I love the statement she made at the end of her presentation, which is more important now than ever before.

“Now we need everybody, because it is only when we accept that everybody has value that we will liberate the energy and imagination and momentum we need to create the best beyond measure.”

Don’t get caught in the “super chicken” trap. Remember that everyone has value and they should have the opportunity to offer their perspectives. 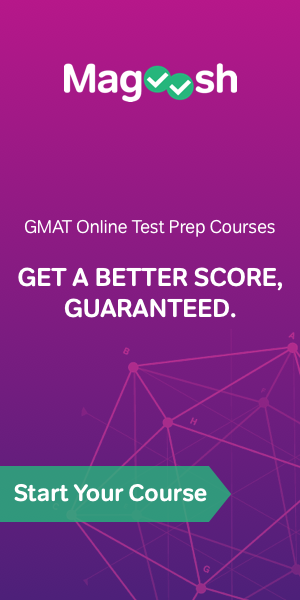