The College Level Examination Program or CLEP is a system of testing people’s college-level knowledge acquired through course work, independent study, cultural pursuits, travel, special interests, military service schools, and professional development. The CLEP is comprised of a series of CLEP tests that are organized at testing centers on college and university campuses.

Over 2,900 colleges and universities accept CLEP General and Subject exams for credits. A CLEP test or exam helps U.S. students in high schools or universities to win credits for the successful completion of their respective courses for each academic term. A CLEP test covers the syllabus taught in courses that are taken by most students, as requirements in the first two years of college.

The CLEP tests may have different designs or patterns; some correspond to one-semester courses and some correspond to full-year or two-year courses. The pattern or design is usually given in a CLEP exam’s description. Generally, a CLEP test is intended to cover material in a one-semester course. A CLEP test is usually 90 minutes long, and except for English Composition with Essay, a CLEP test mostly includes multiple-choice questions or fill-ins.

The minimum score for awarding credit is recommended by the American Council on Education (ACE), but the standard of the acceptable score and the amount of credit granted for each CLEP test is determined by the institutions concerned. Usually, a college or University grants the same amount of credit to students earning satisfactory scores on the CLEP test as it grants to students successfully completing that course.

The CLEP tests are managed by the College Board, a not-for-profit examination board in the United States. Founded in the 19th century, the College Board also manages standardized tests, such as the SAT, PSAT/NMSQT, CLEP, ACCUPLACER, and the subject-specific SAT Subject Tests and Advanced Placement tests.

The current fee for a CLEP test is $60 ($65, effective July 1, 2007); however, the CLEP tests are free for Military personnel. The College Board brought in a computer-based version of the CLEP tests at national test centers at colleges and universities in July 2001. There are now over 1300 colleges and universities that administer the CLEP eCBT tests. On Feb 16, 2004, DANTES up-front funding of the CLEP eCBT test fee for eligible military and civilian examinees at national test centers. However, DANTES does not fund the advance, non-refundable registration fee that is charged by national test centers to reserve a date and time for testing. The examinee is responsible for paying this fee that ranges from $15 to $25 per test. 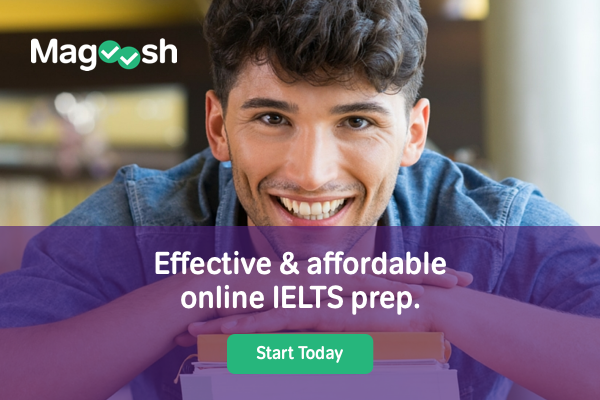